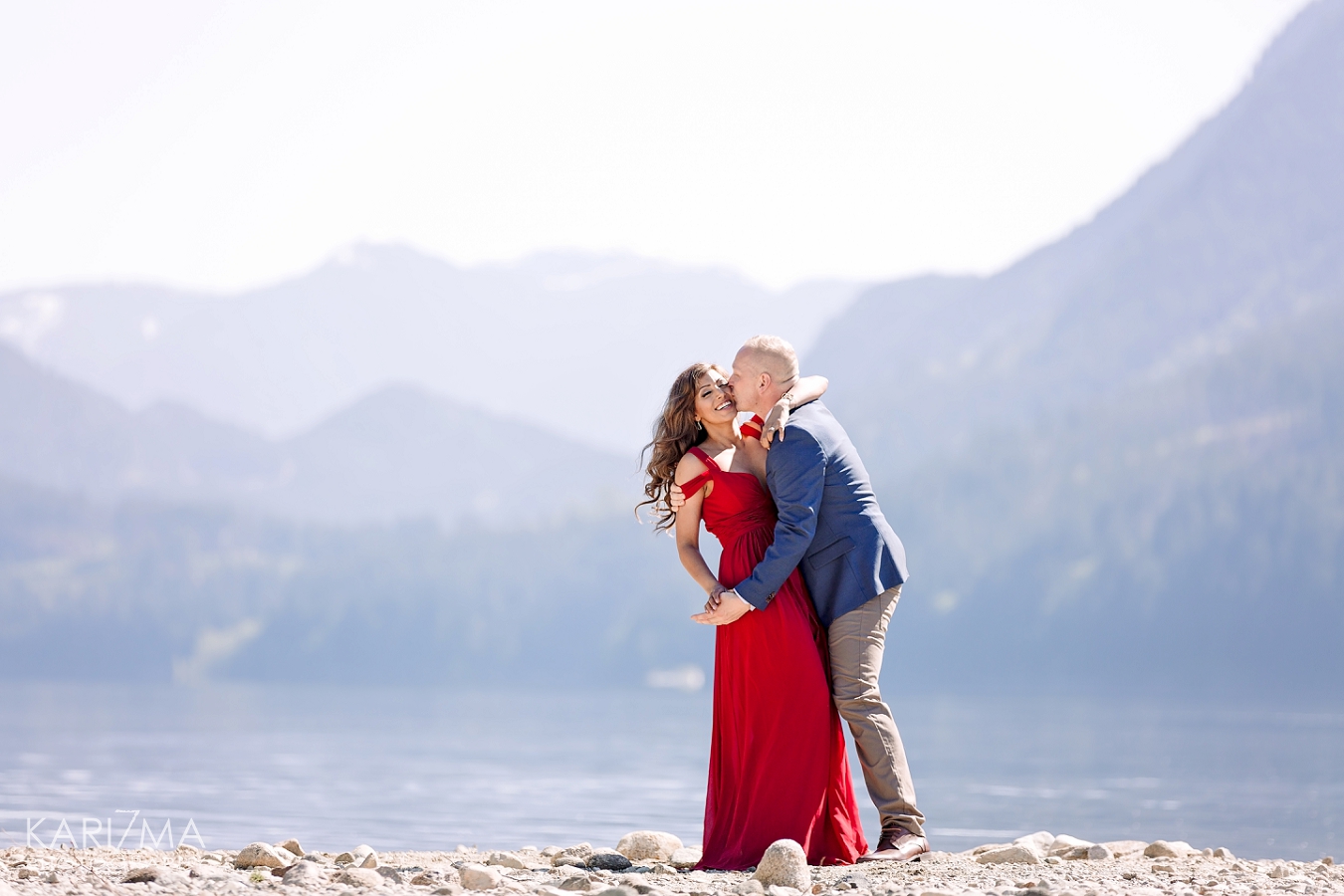 Alouette Lake Engagement.  Selina and Terry happened upon each other in line at a rodeo on a warm May evening and later that night they exchanged numbers. Since that day, their first date followed shortly after along with many, many more.

Their first meeting was simple and very normal, but the proposal was anything but. Terry knew he was going to wow Selina no matter what and he did. They had taken a trip to Belize and were walking and hiking around in the incredible scenery. Terry took Selina to a small island called Tobacco Cave where Terry had strategically placed the ring inside a conch shell. As they walked down the most beautiful part of the beach, Terry knelt down and asked her to be his wife.

Engagement session at the Alouette Lake

Their engagement photos were taken near Alouette Lake and this area did not disappoint. These two have been adventuring from day one and dramatic mountain photos seemed like a great choice. In one of the most beautiful places of Golden Ears Provincial Park, we captured these gorgeous images of the two lovers with the lake and mountains as the backdrop. In fact, Terry and Selina knew this lake well as they have boated through it and along these same mountains many times. 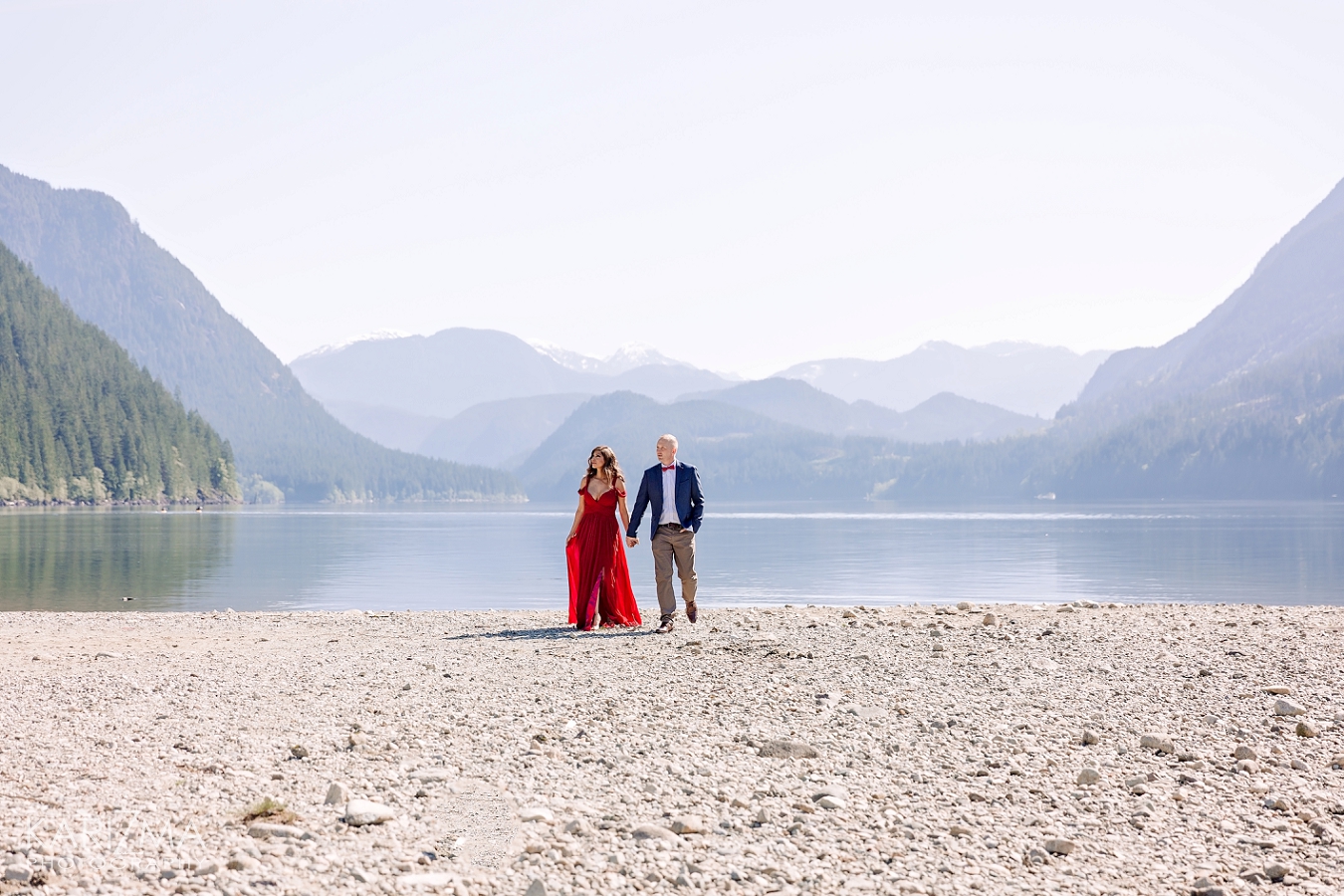 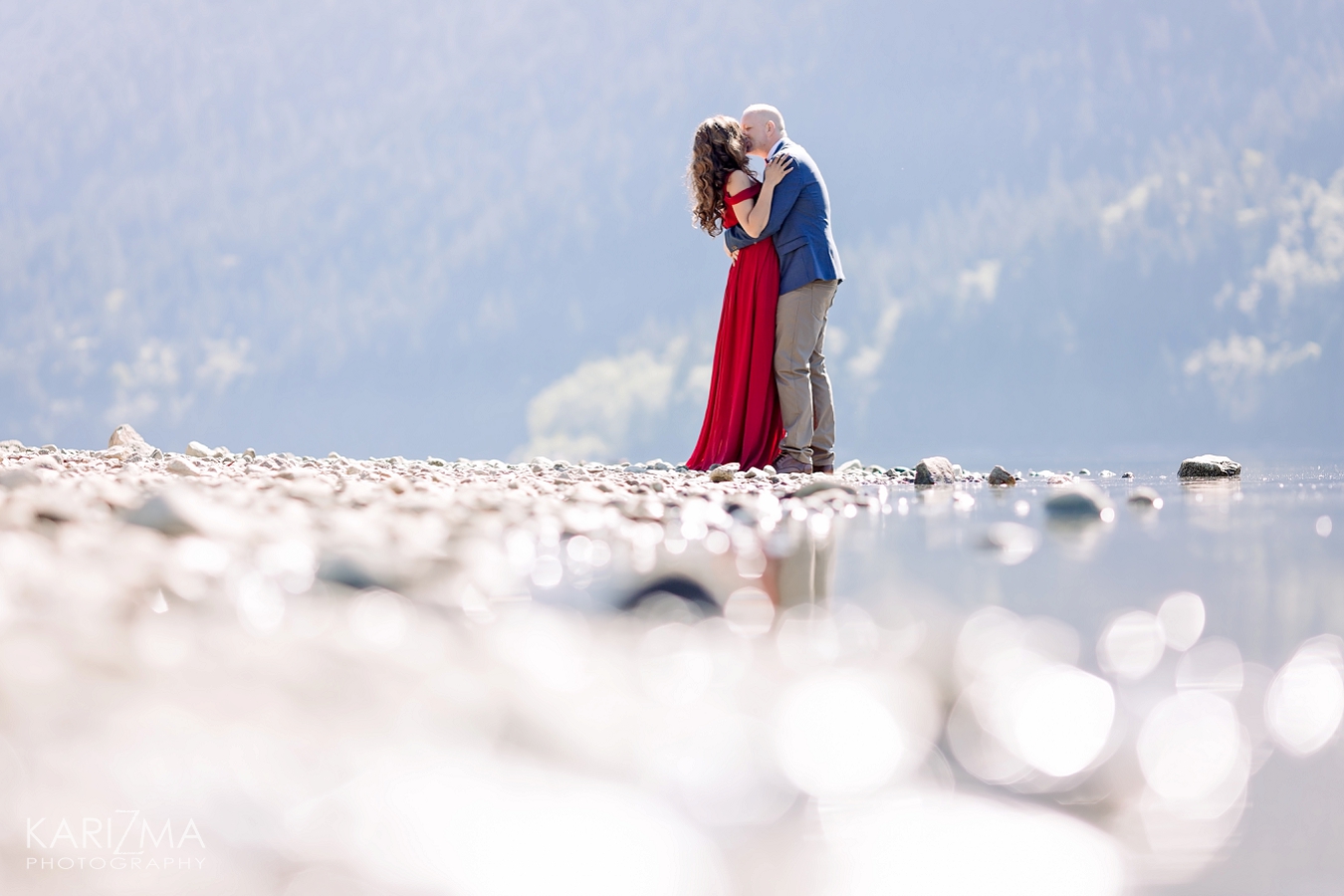 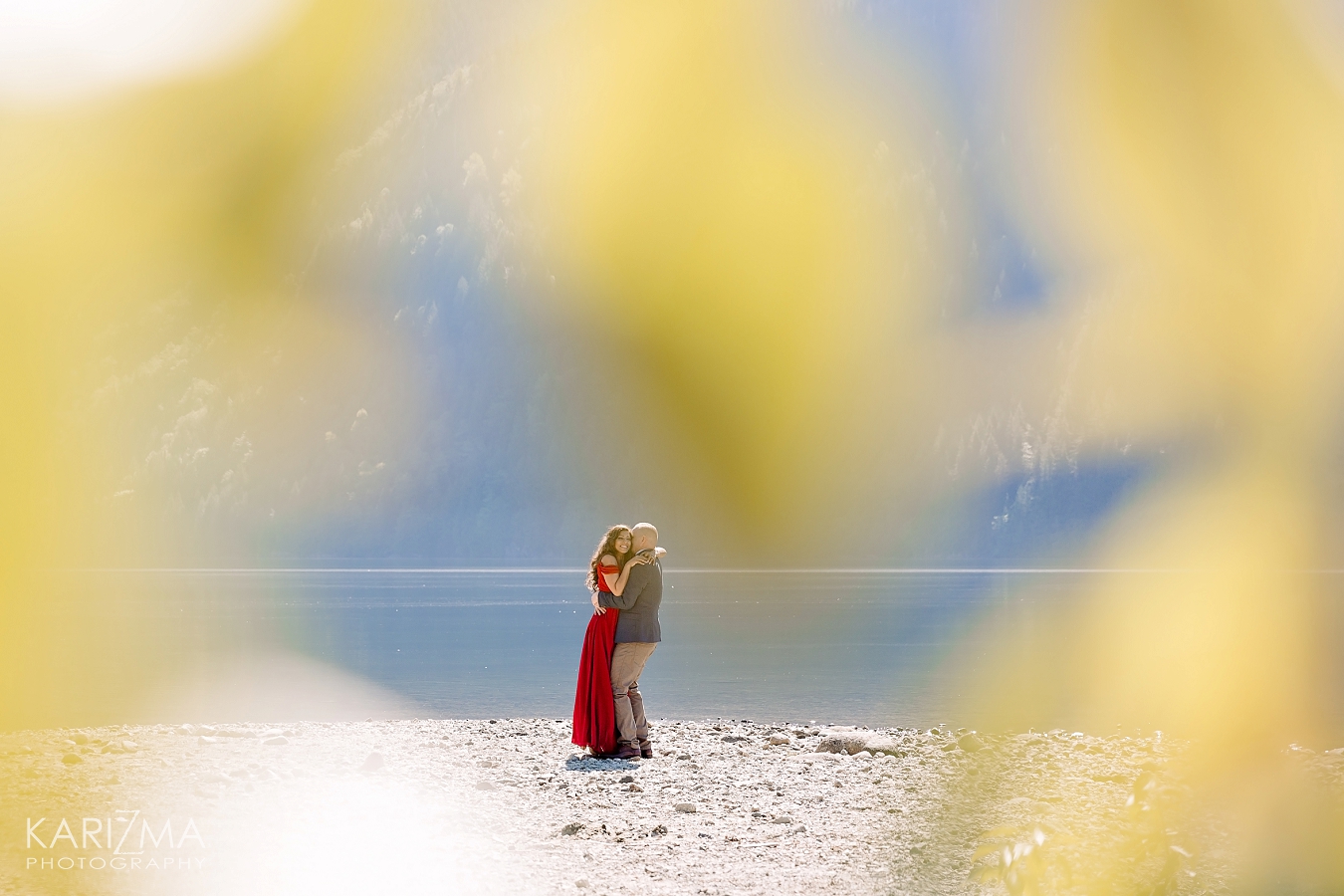 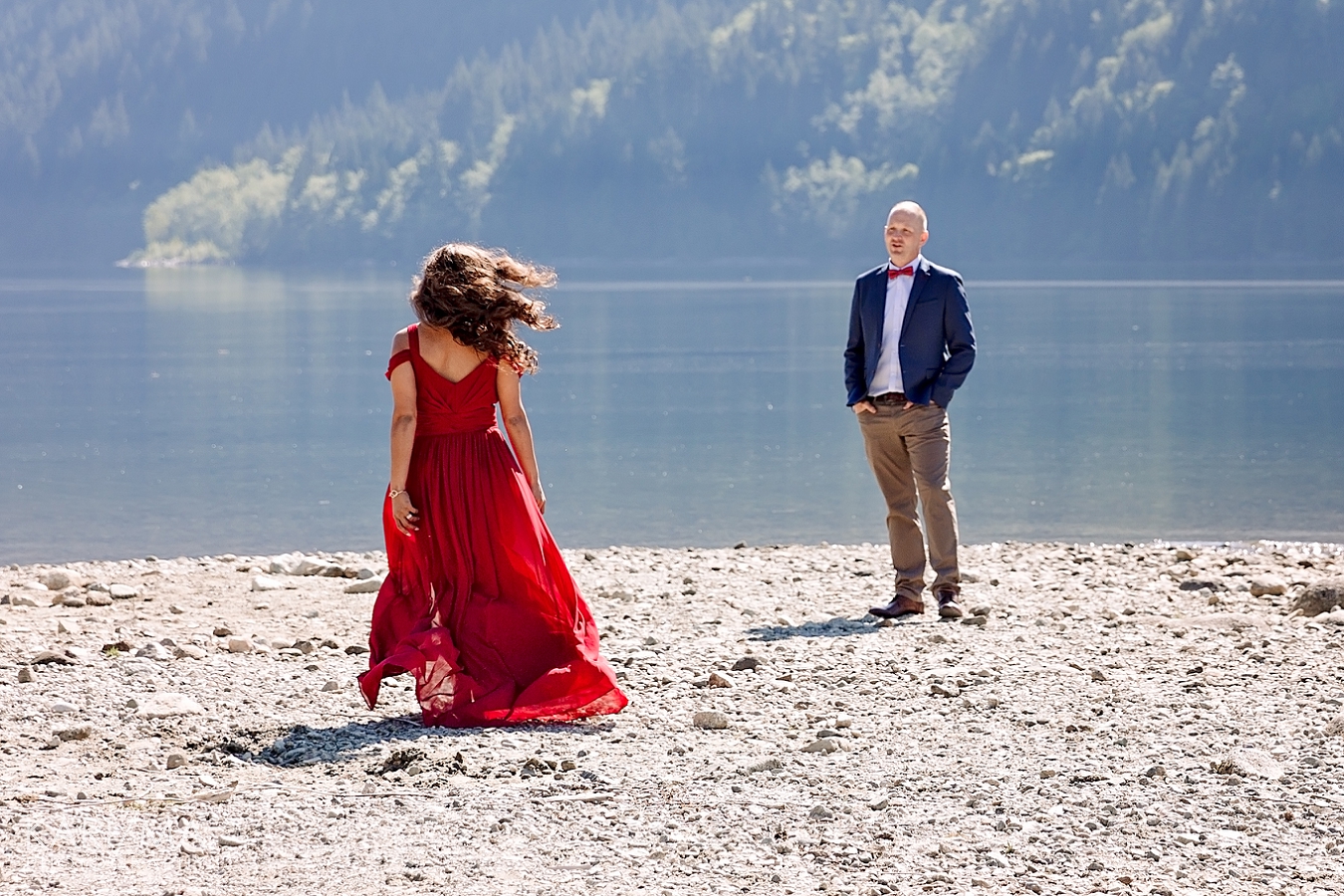 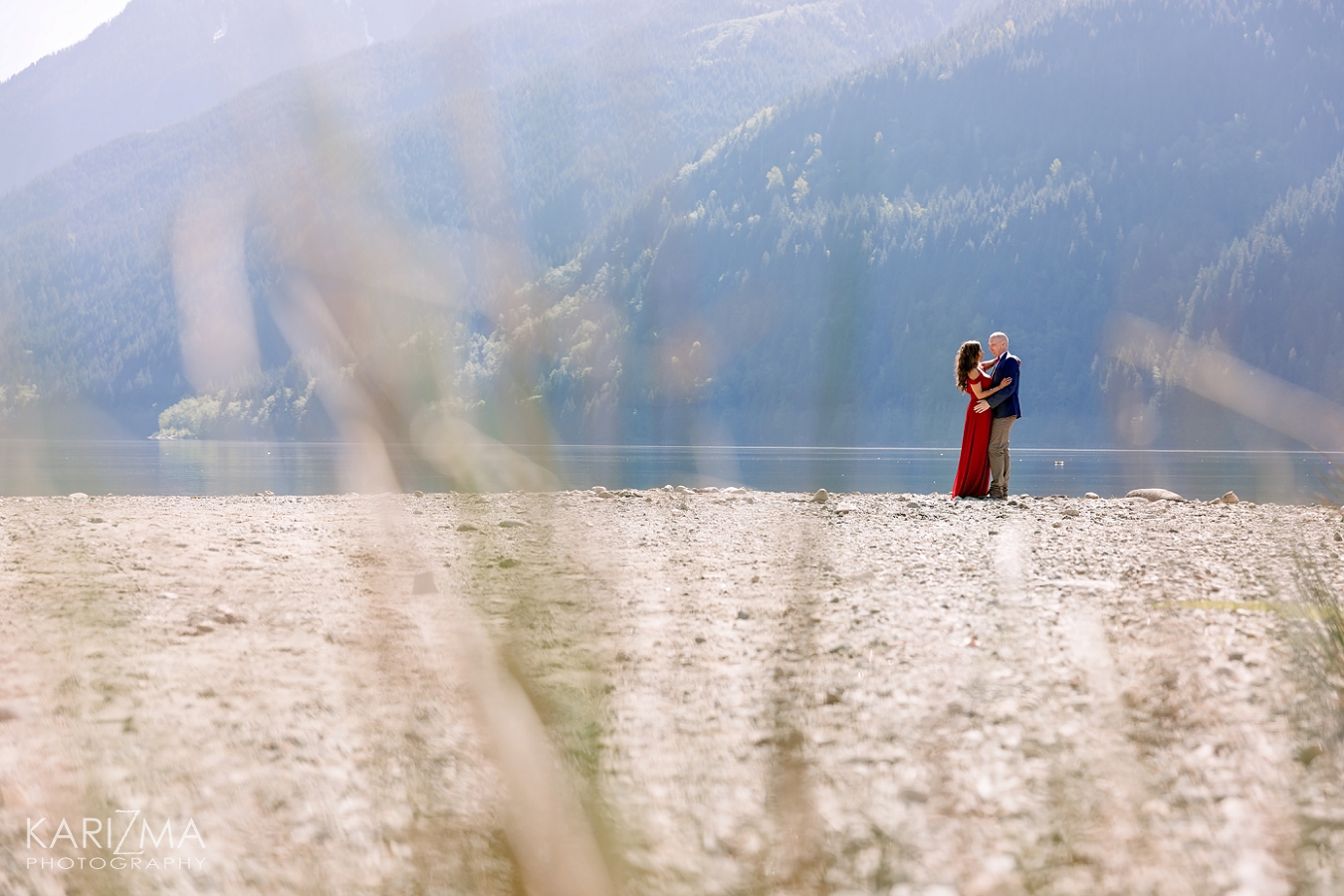 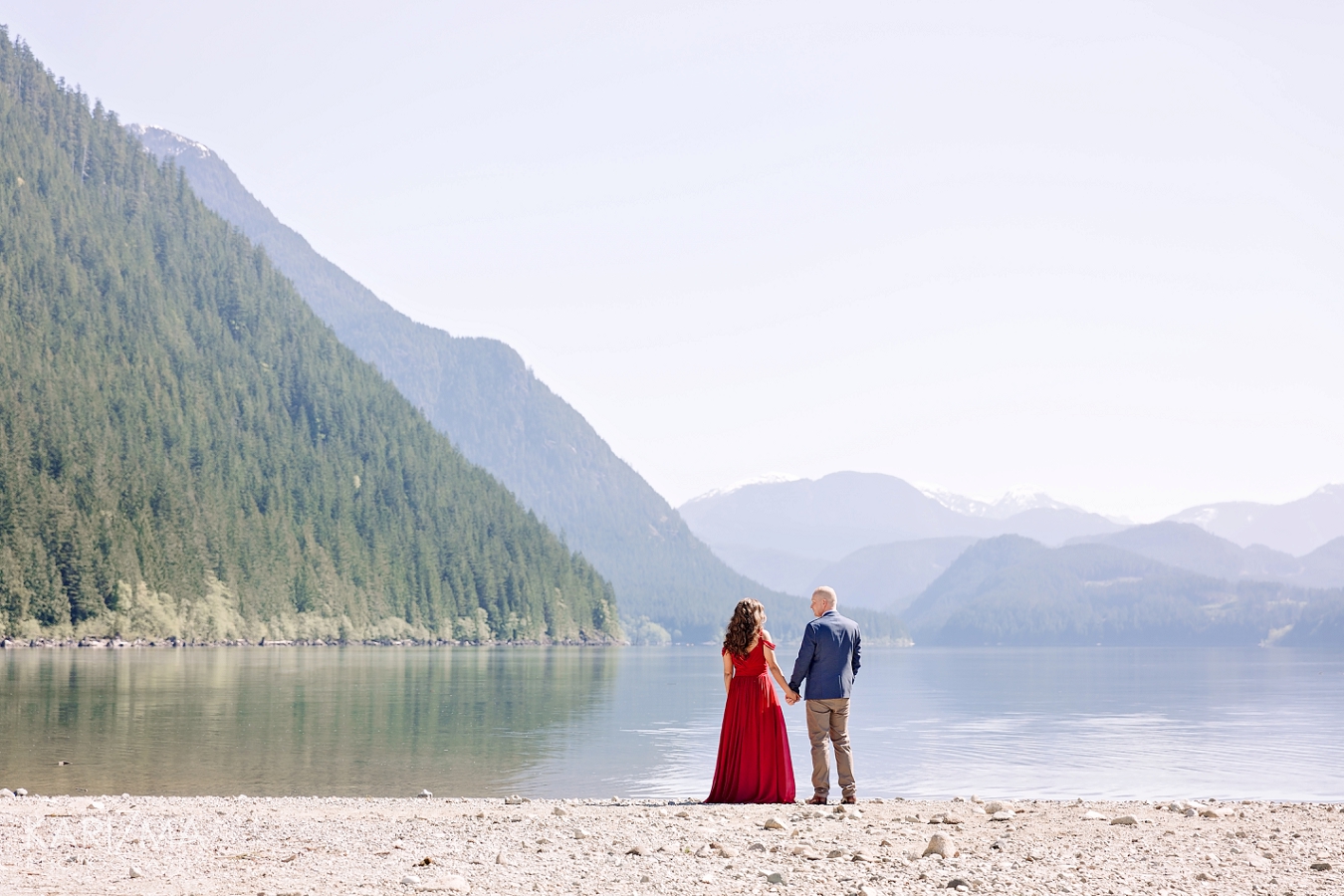 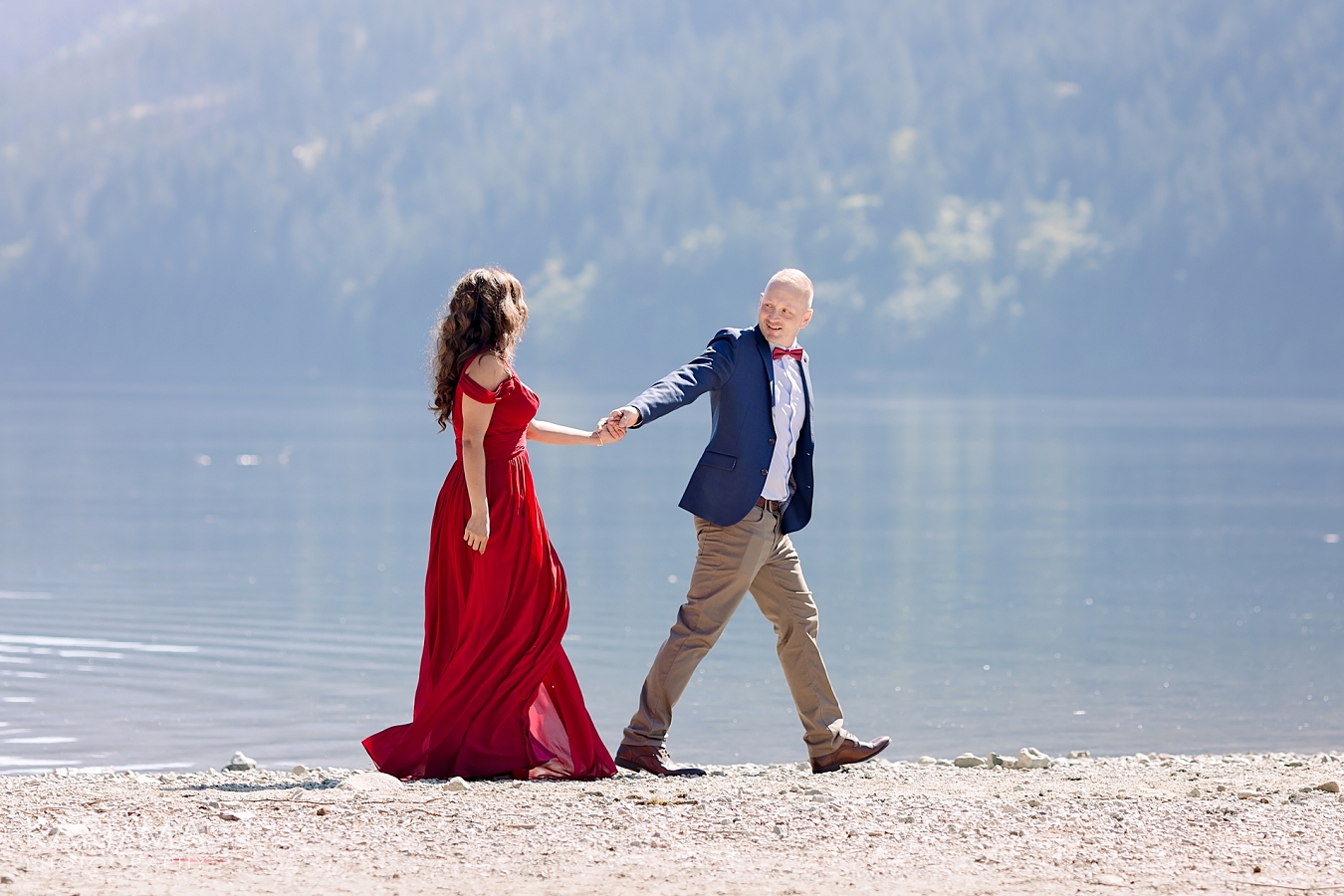 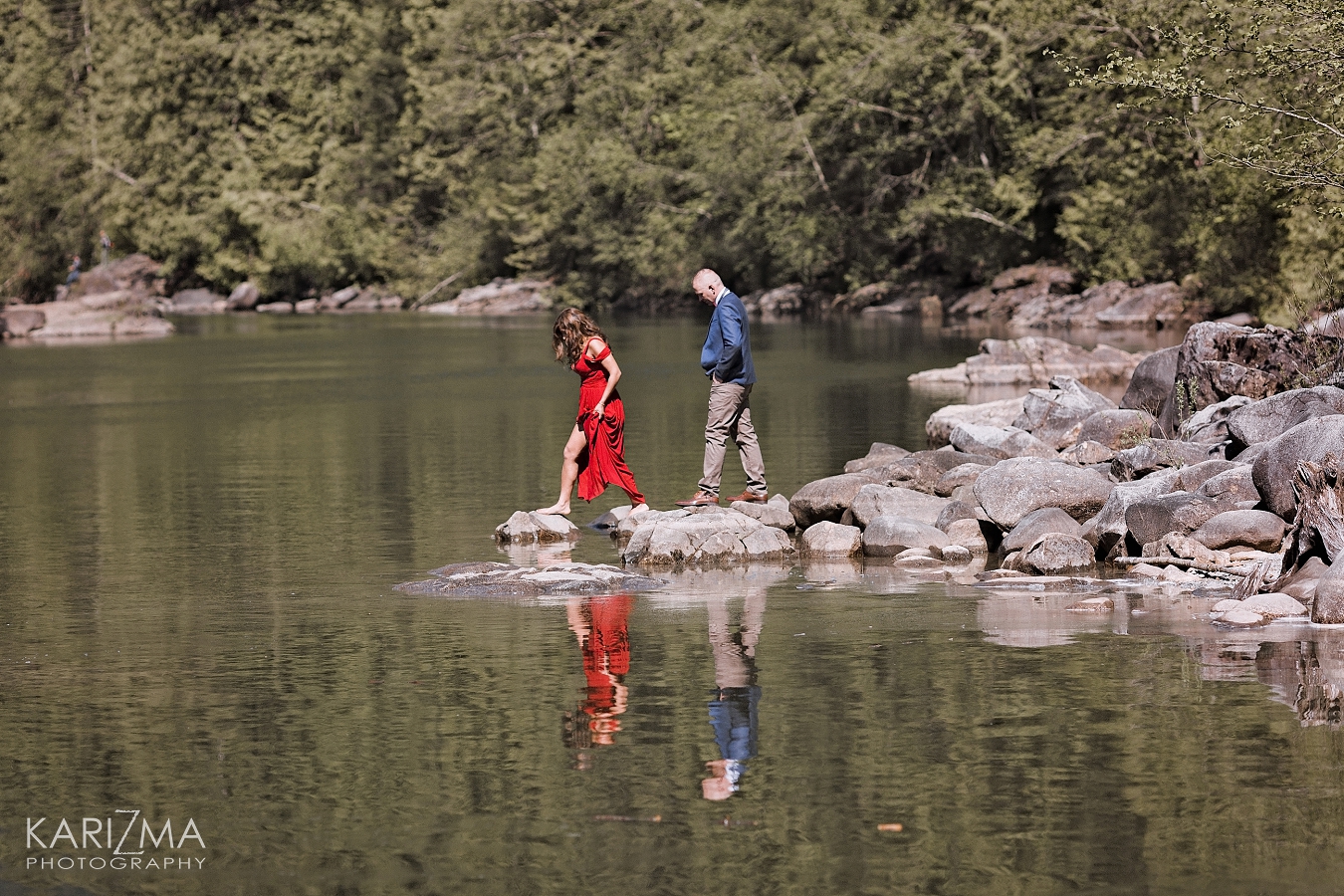 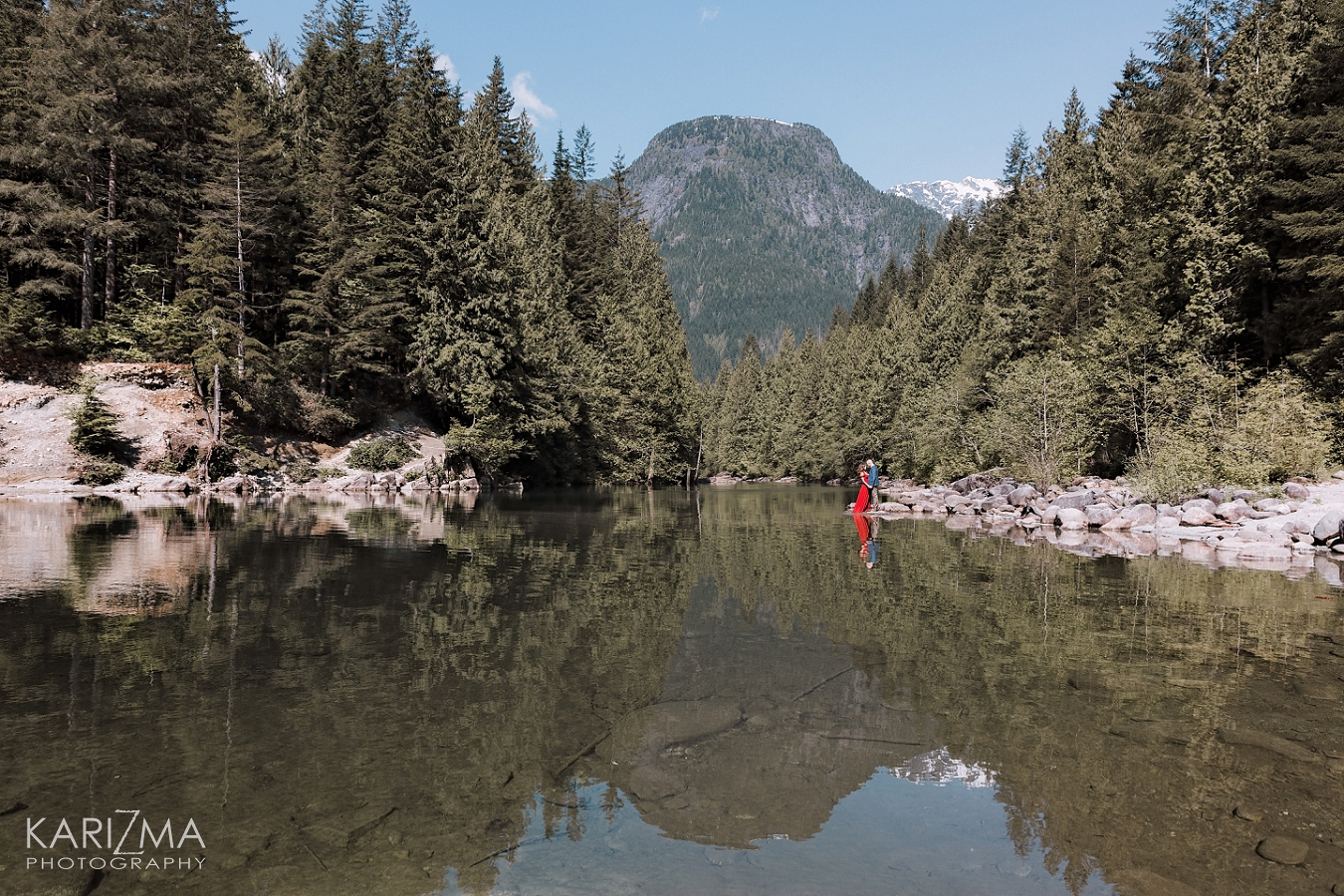 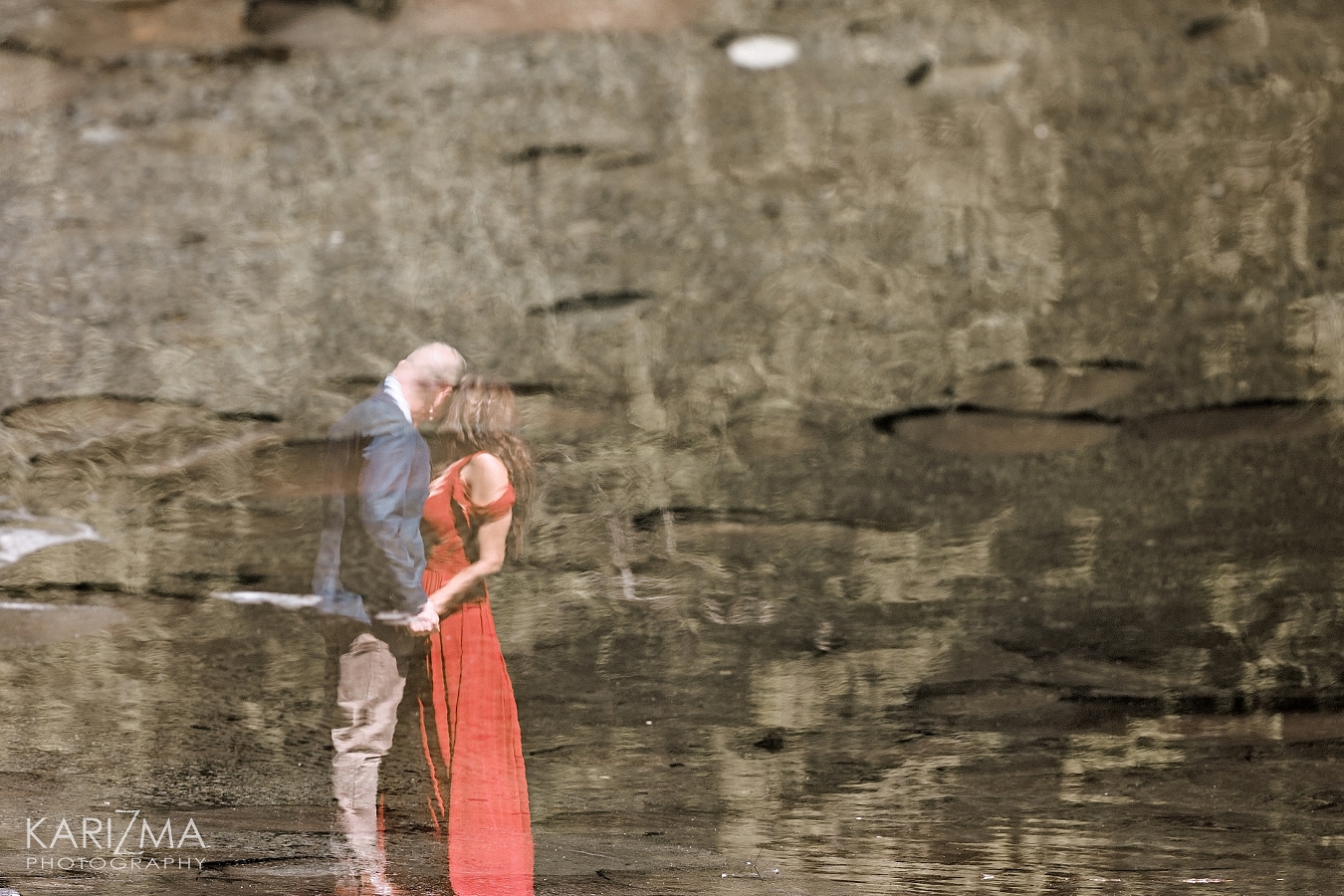 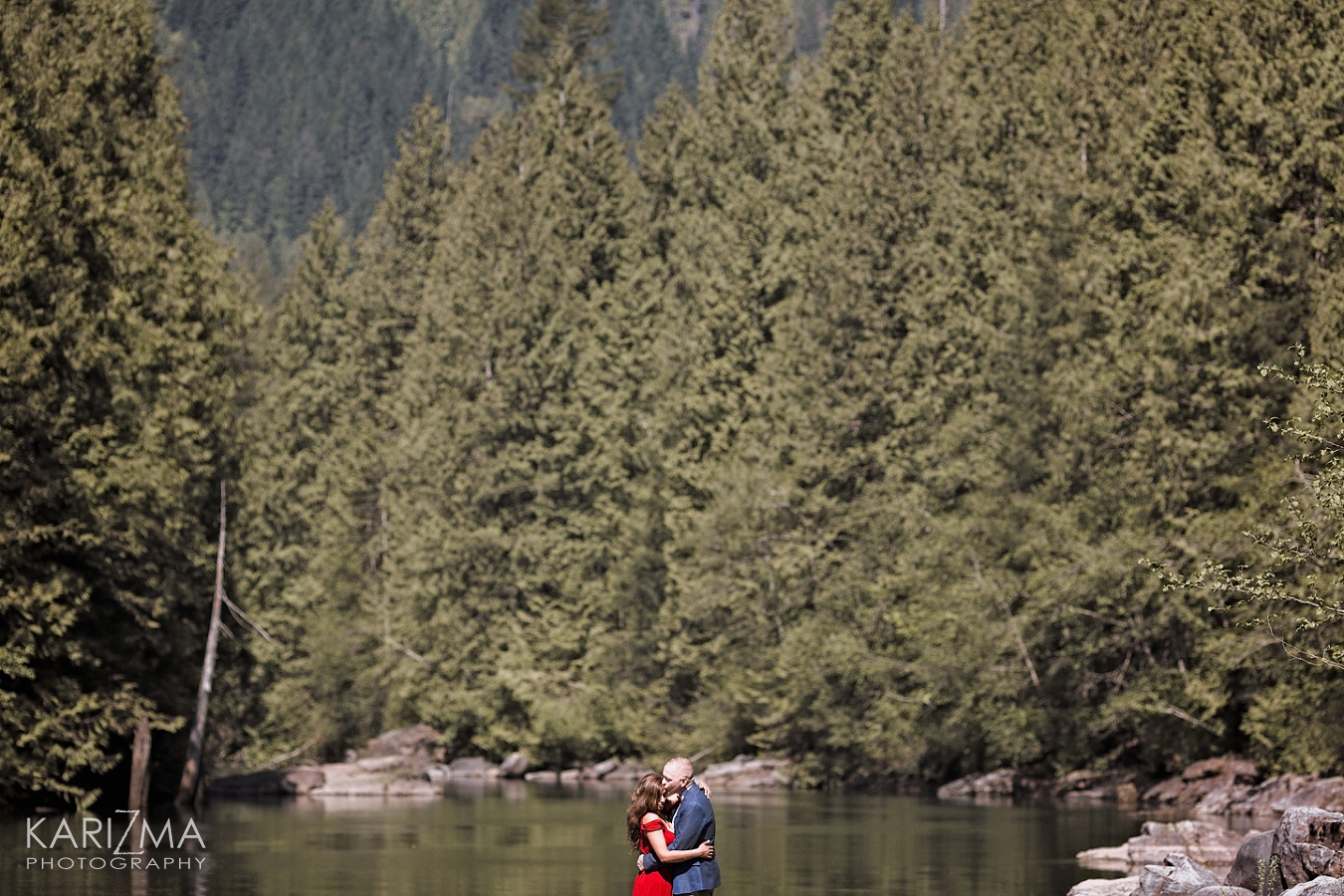 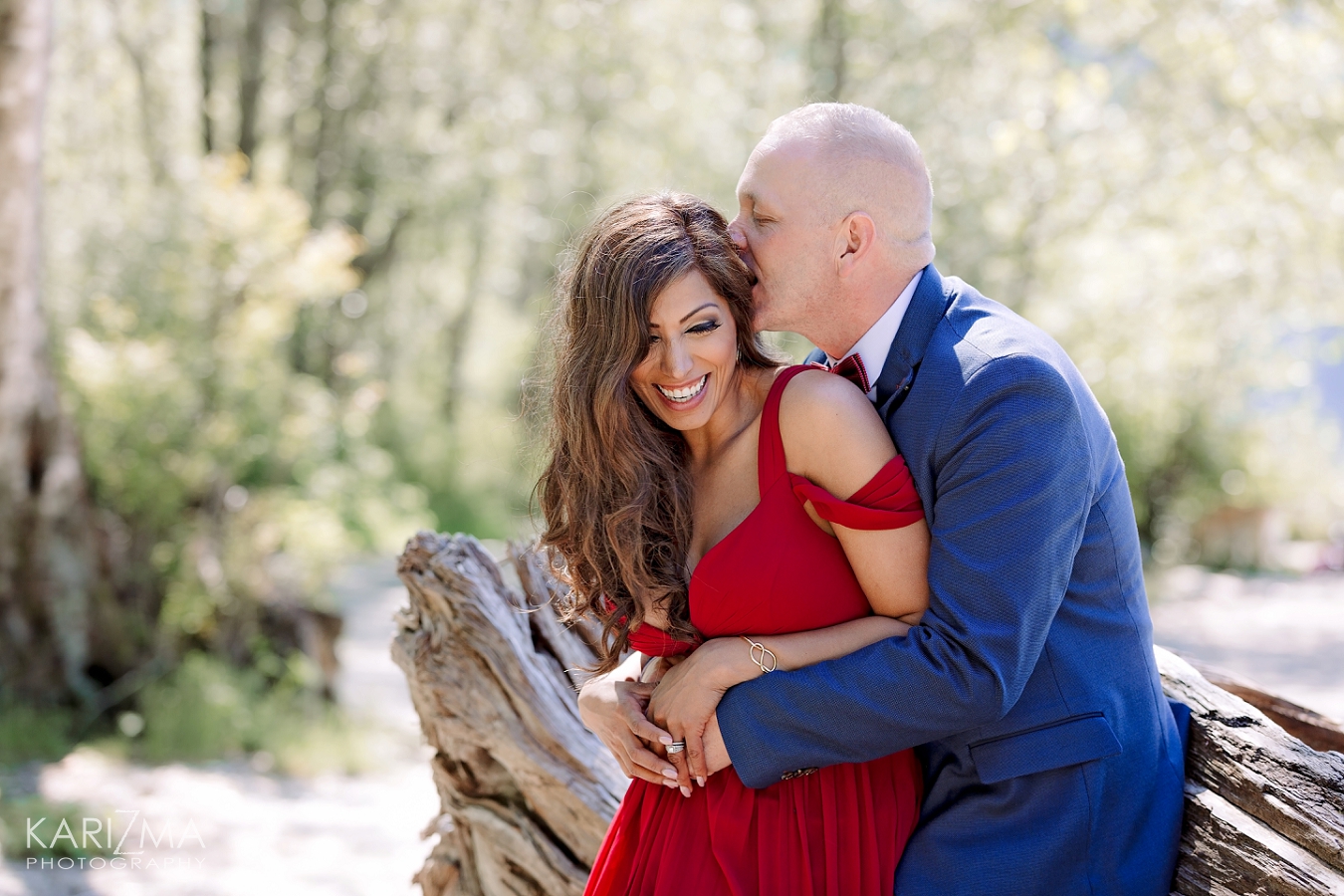 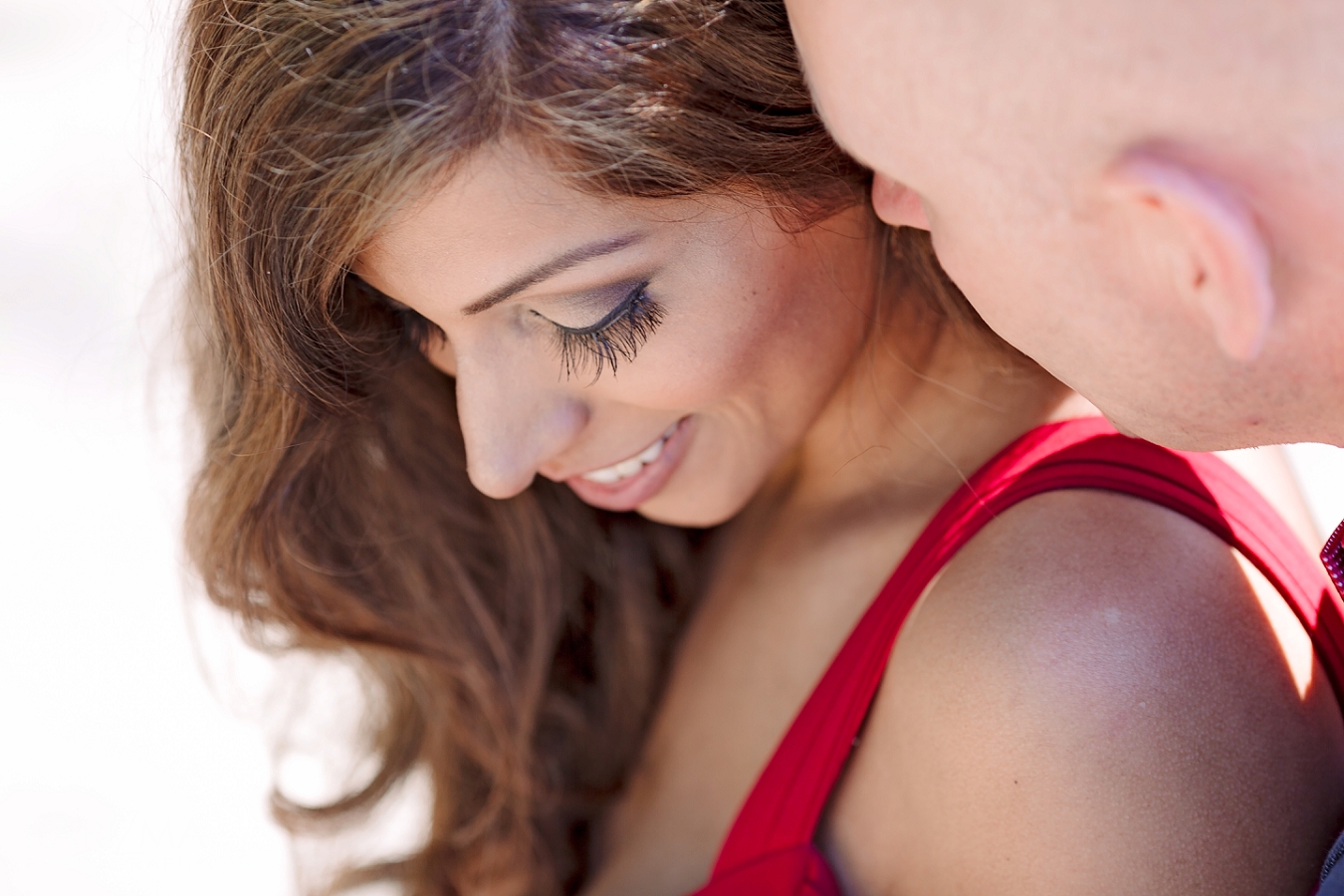 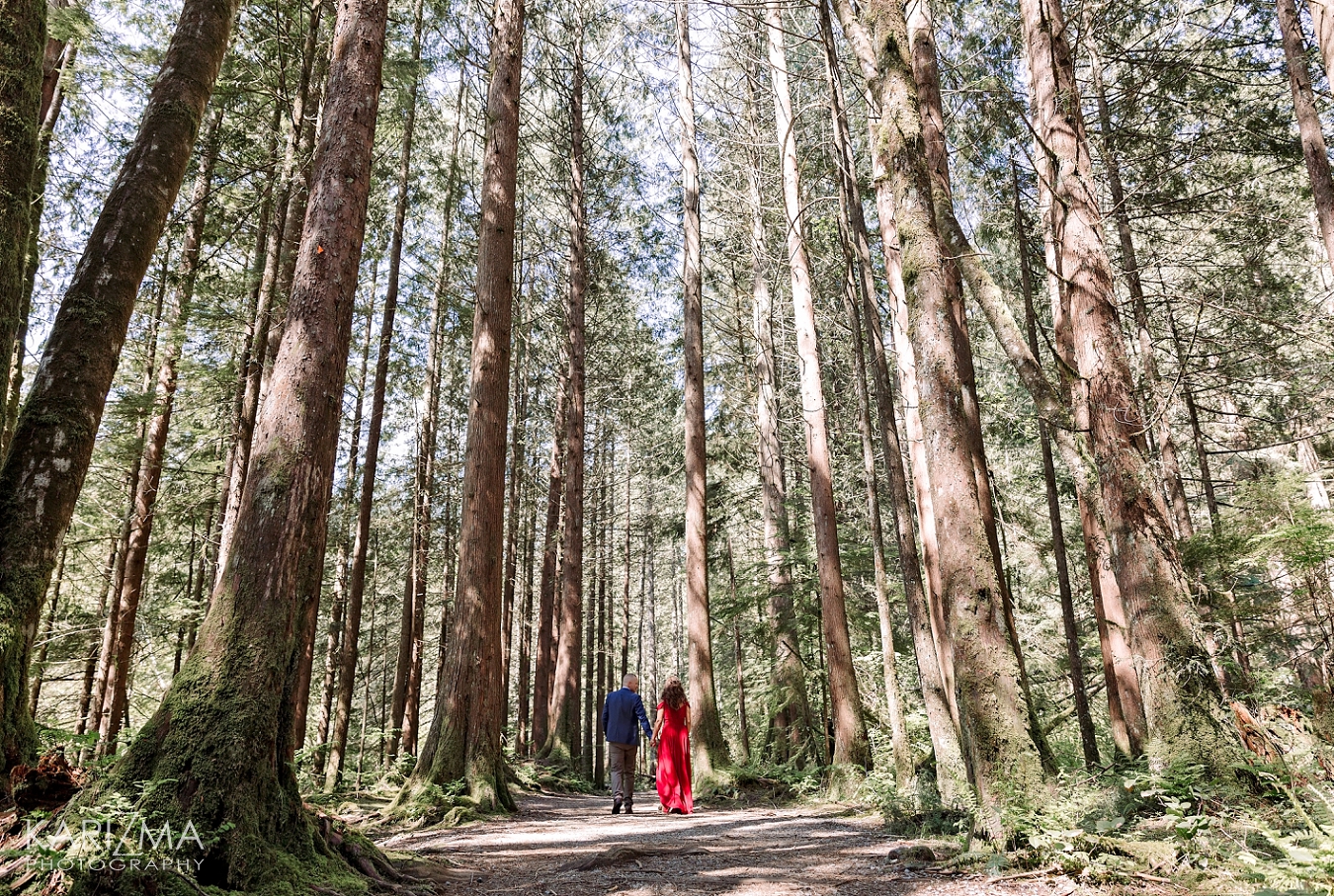 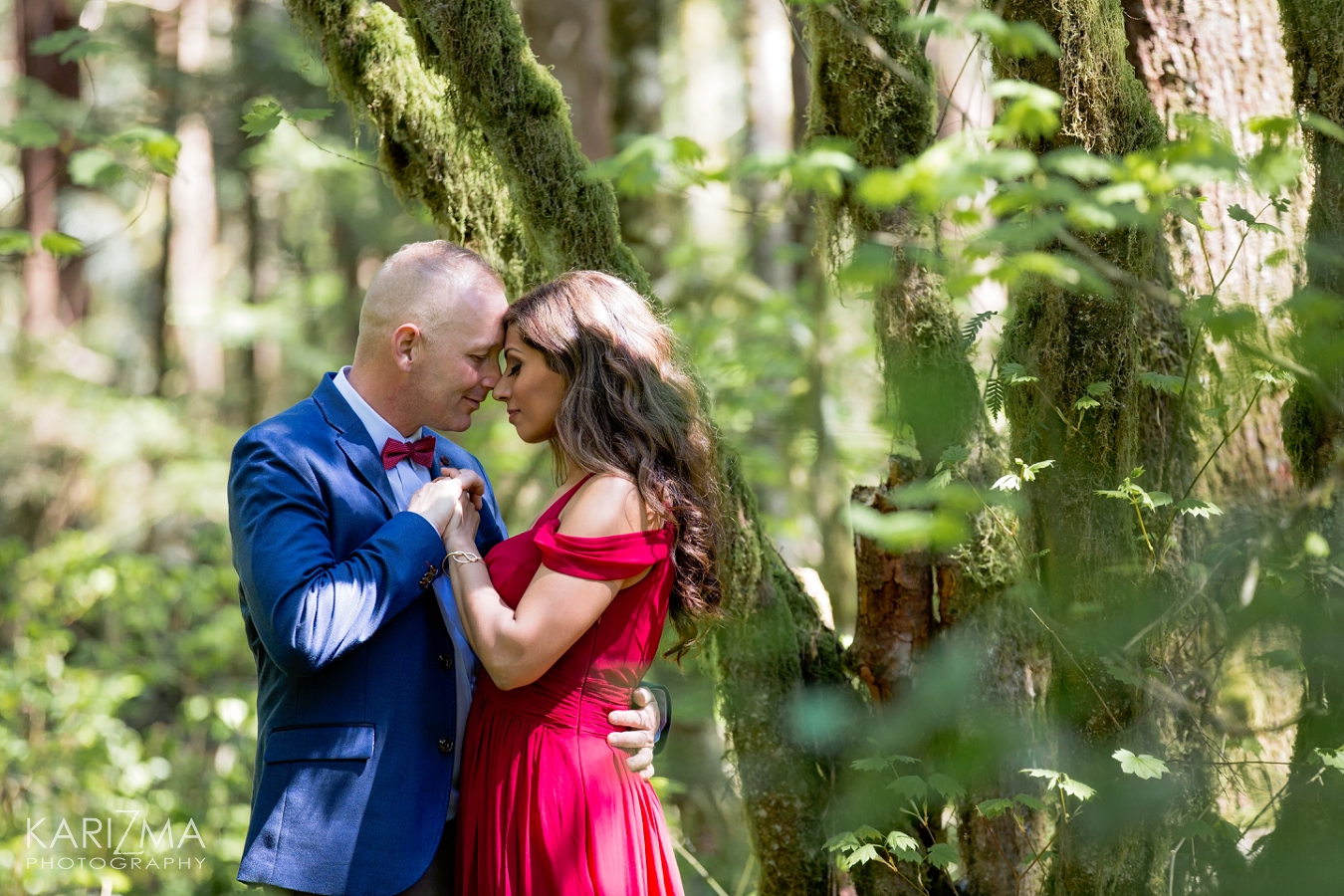 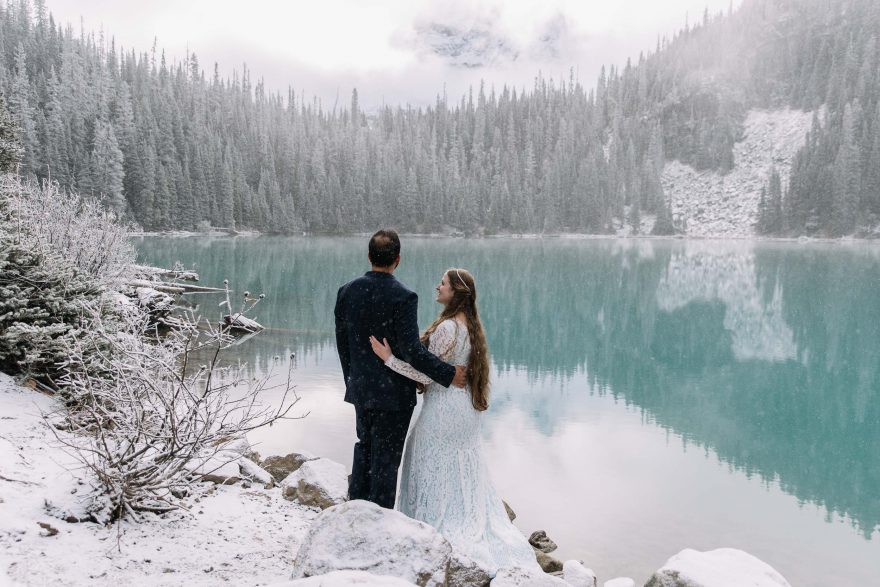 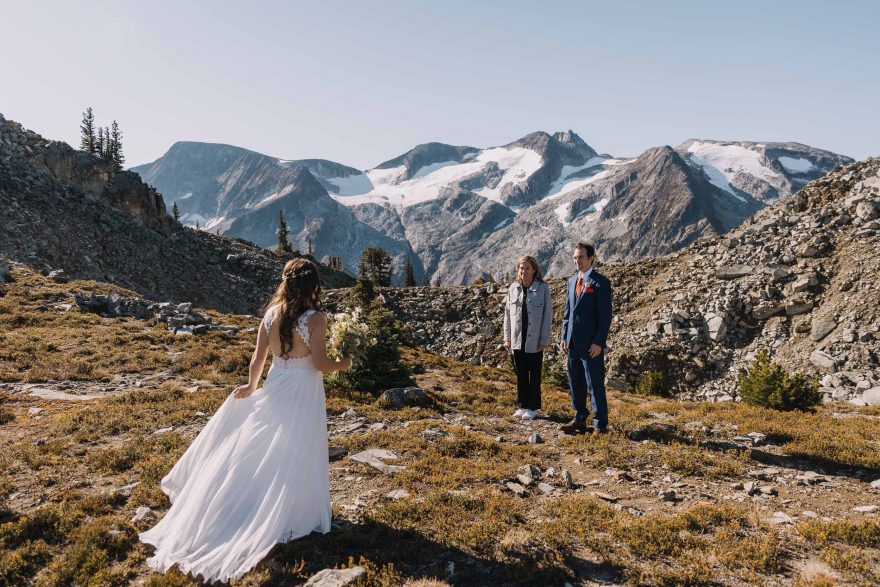 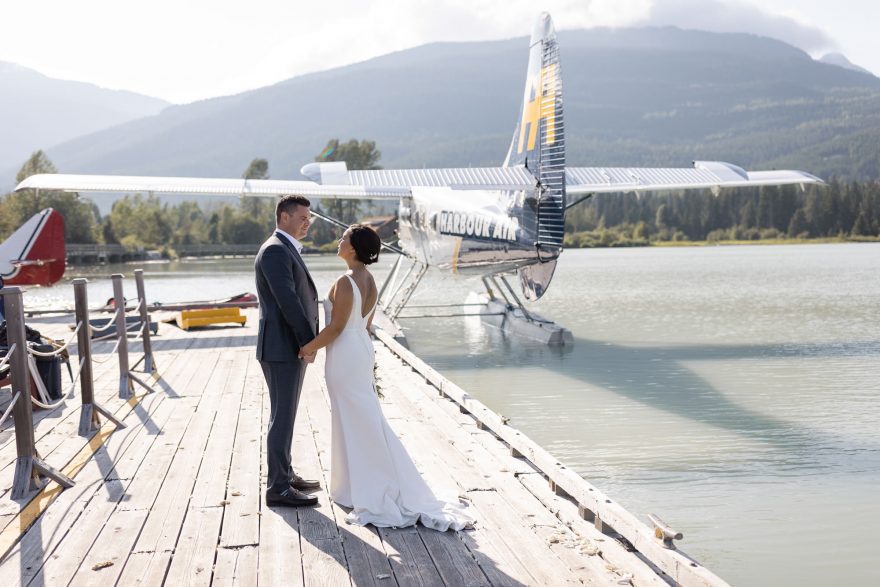